News & Blogs
About TFS Money Spotlight on Debt: Bad Debt crippling you? What you should do….

Spotlight on Debt: Bad Debt crippling you? What you should do….

As part of our spotlight on Debt, this month, we want to talk about what happens if you find yourself with a large amount of debt each month and you have no conceivable way to pay it off. You’ve maybe looked into options to consolidate your debt into more manageable payments yourself but you can’t make it work.

Firstly, it’s importantly to say that any feelings of guilt, shame or depression because of your current situation are completely understandable but won’t help you in the long run. You aren’t the first or last person to find themselves in a tricky financial situation and you are not alone. The best and bravest thing to do is admit that you need help to improve your financial situation and find that help. The good news is that there are a lot of organisations in the UK, staffed with experts who can put you back on the right footing. Don’t ever feel like you have nowhere to go.

Read on to find out how these people (names changed) got themselves out of spiralling debt: 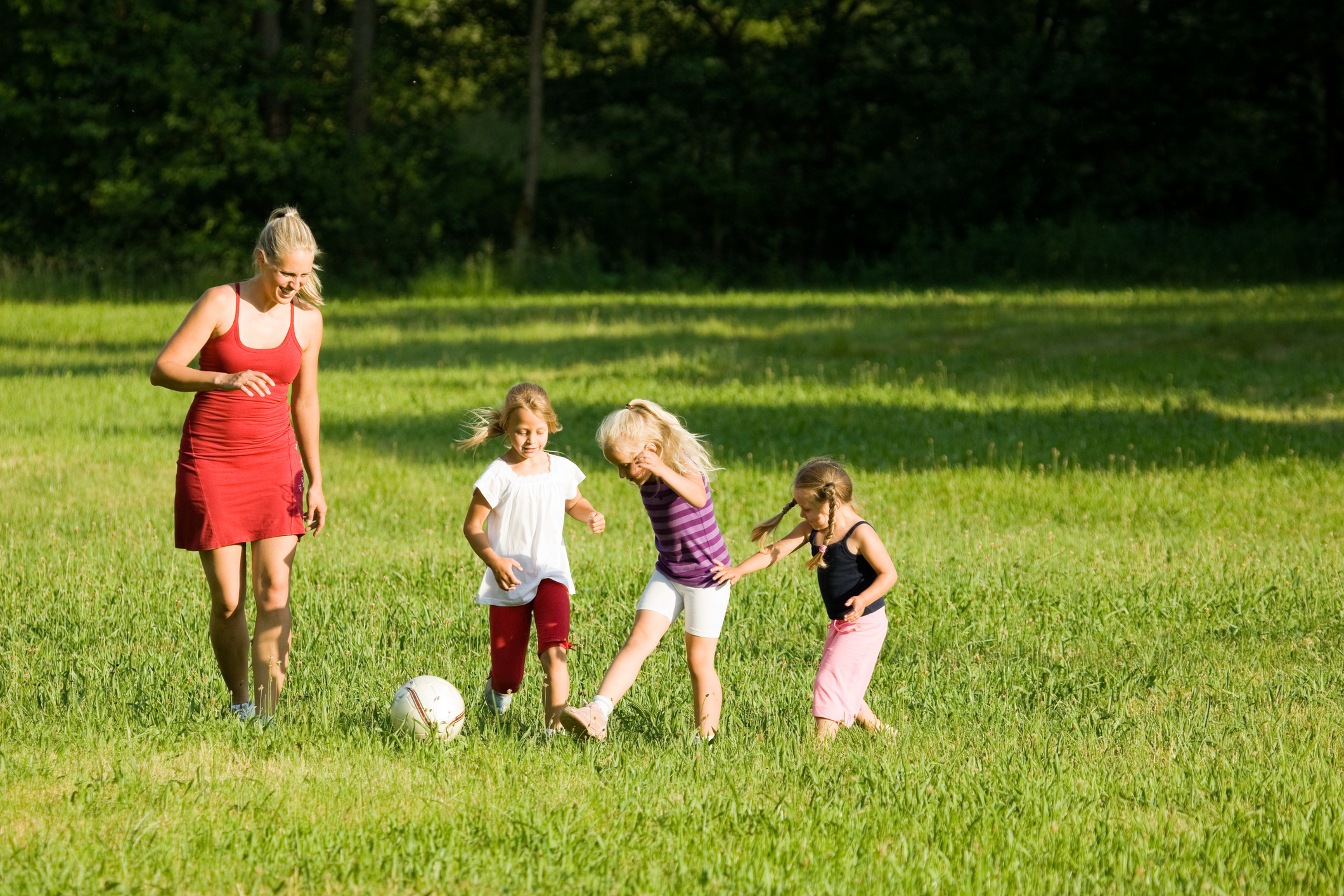 Charlotte is a 38 year old single mother of 3 children. She separated from her partner recently and now has to cover her rent, bills and loan/credit card payments on her own. Her monthly income isn’t stretching that far, so she’s finding herself in more debt each month and is starting to default on her loan and credit card payments. Charlotte approached a charity that specialised in Debt management. They worked out a budget with her, starting with the essentials – rent, food, heating, electricity, fares to school, clothes and childcare whilst she is working. They also allowed monthly for the bills that she had to pay annually or quarterly, so that these didn’t come as a surprise. They found that she did have enough money to cover all her essentials, plus her monthly loan/credit card repayments. Charlotte sticks to this budget each month and as a result, her credit score is still good and she has removed the stress of debt.

Mark is 30 years old and has built up a sizeable debt – £30,000, from taking out credit cards, store cards and short term payday loans and overdrafts, which he has consolidated several times without paying off. Each time he consolidated his loans to try to sort out his finances, he took out a slightly larger amount, so over time the debt has grown. Mark has now reached a point where his monthly income, doesn’t cover the amount of debt he has to pay off each month, whilst leaving enough for him to live on. Mark approached a debt counselling charity who recommended he take on a Debt Management Plan (DMP). This allowed him to make smaller, more manageable payments over a longer period of time. A Debt Management Plan is an agreement between you and your creditors, to pay off all of your debts in instalments. This was an ideal solution for Mark because he was only able to pay his creditors a small amount each month. Mark was able to suspend or freeze some of his interest charges, which will help him to clear his debts faster. He looked for a company who wouldn’t charge him a fee to set up the Debt Management Plan – both National Debtline and StepChange Debt Charity offer free plans. Mark then made one monthly payment to the Debt Management Company each month and the company shared the money fairly between his creditors. Because Debt Management Plans don’t have a fixed lifespan, Mark was able to fixed a payment term based on how much he can pay off each month.

Sam is 55 years old and has unsecured debts of £75,000. He lives alone in a flat that he owns and he has no dependents. He once had a thriving business in retail but his business fell on hard times during the financial crisis and he became very reliant on credit to keep it going. Eventually he closed the company and found a part time job elsewhere. He owes money to various trade and personal creditors and has a substantial debt to HMRC from his business. He earns £1,500 a month, net and his living expenses are £1,200 per month. He has a disposable income of £300 a month, which is not enough to repay his debts. This means he is insolvent. He approach an insolvency company who advised him of his options and he decided to proceed with an Individual Voluntary Arrangement (IVA). His proposed arrangement is to pay £300 a month for five years during which time his credit gets suspended and he will not be able to apply for any loans, credit cards etc. His house is taken into account as part of the arrangement but unlike a bankruptcy, he will not have to give it up. The IVA is a formalised legal agreement and there is a cost associated with setting this up. If Sam’s financial circumstances improve significantly over the term of his IVA, then he will be obliged to contribute additional monies. After 5 years, Sam will be free of his debts and his credit rating could begin to improve. 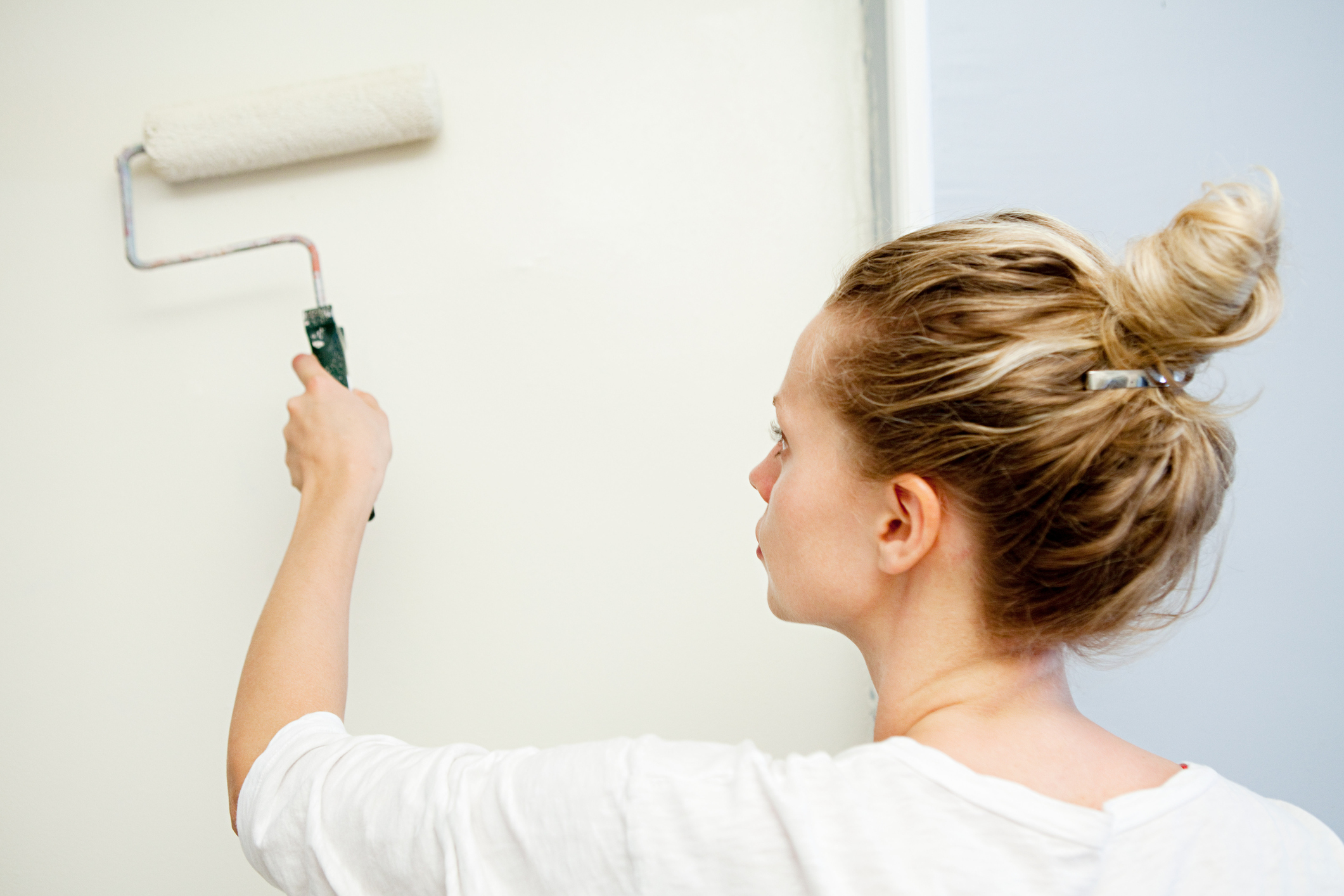 Sophie runs a decorating and mural painting business, but her income isn’t fixed each month and some months she earns more or less than others. When she was last on maternity leave, she started borrowing heavily on credit and store cards, whilst her monthly income was low. She now has 15 different companies that she owes a total of £55,500 to and she is in arrears with her rent and her gas, electricity and water bills.

Sophie approach a charity that put a budget together, but they quickly established that because of the fluctuations in her monthly income, she often didn’t have enough each month, after deducting living expenses, to meet her minimum contractual payments to her creditors. Therefore they recommended that she went bankrupt. Bankruptcy was recommended on the basis that she had insufficient surplus income to enter into a Debt Management Plan or Individual Voluntary Arrangement, her job will not be affected by bankruptcy and she lives in rented accommodation. Bankruptcy is an absolute last resort and will affect Sophie’s ability to obtain further credit, so will mean she has to live within her means in the future. Bankruptcy is an expensive option. Bankruptcy is a court order, which allows the court to take charge of your assets and use to them to take care of your creditors and your debt. Your creditors will be prevented from contacting you or taking court action against you. It can cost you to go bankrupt, so you will need to look into this. Your bank accounts and credit cards will be closed and your bankruptcy will be published in the press and on the internet. You may have to sell your home and any valuable items you own. In some professions you may not be able to carry on working, so you need to research this option carefully and take lots of advice before you decide to declare yourself bankrupt. You will also still have to pay any court fines or student loans even if you go bankrupt. You will find it very difficult to get credit in the future, once you have been declared Bankrupt.

Where you can go for advice, help and support:

There are lots of different organisations and charities who can support you if you feel your debt is getting out of control. Some of the biggest include:

TFS Loans are specialist Guarantor Loan lenders. A Guarantor Loan is a form of loan that requires someone to act as the Borrower’s Guarantor. We offer Guarantor Loans from £1,000 to £15,000, over 1 to 5 years. 44.9% APR Representative. If you wish to talk to us about consolidating your existing debts into a TFS Guarantor Loan give us a call on 0203 476 4170 (Mon-Thurs 9am-7pm, Fri 9am-5pm), or visit our Debt Consolidation page.