News & Blogs
About TFS News & Blogs Money Inflation and Interest rates– How Do They Affect Me?

Inflation and Interest rates– How Do They Affect Me? 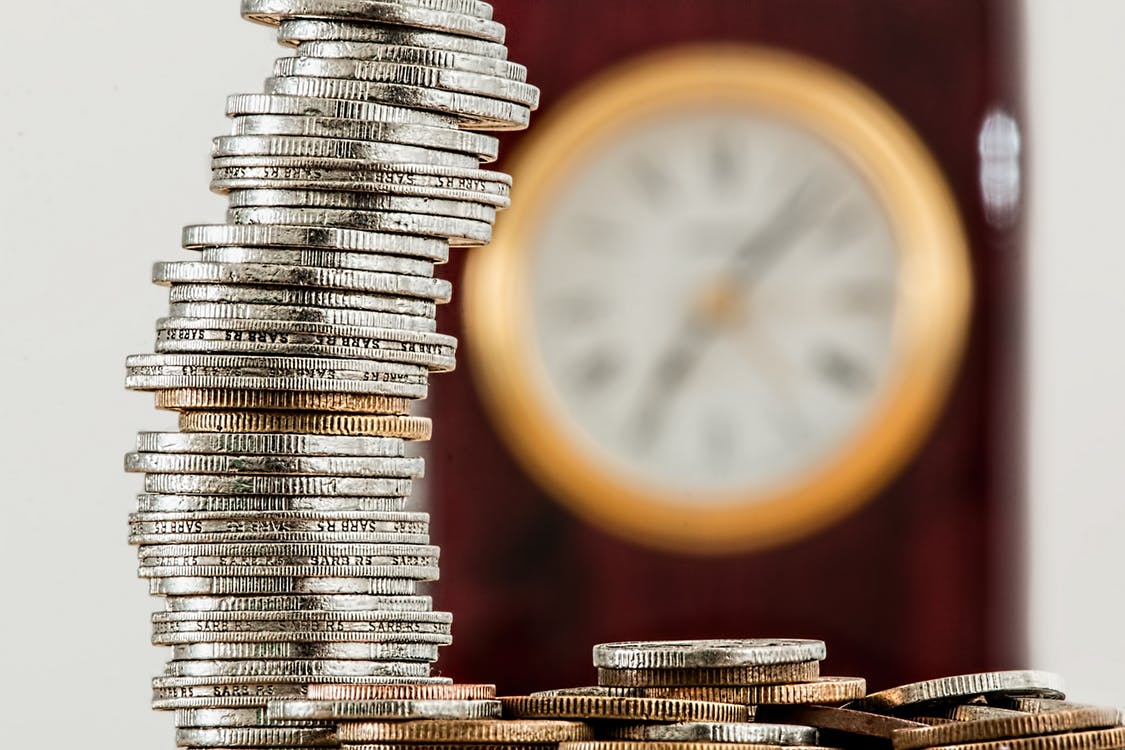 There is a lot of noise at the moment about whether interest rates will start to rise from their record low levels and inflation rate percentages seem to appear in most articles relating to finance. But what does this actually mean and how will it affect our day to day lives?

There are different ways of measuring inflation. You may have heard of the Consumer Prices Index (CPI) or the Retail Prices Index (RPI). The difference between them is the Retail Prices Index includes housing costs such as mortgage interest payments and council tax. They also use different formulae to calculate inflation which is why you may see different figures banded about. The CPI inflation rate is generally lower than the RPI because it takes into account the fact that when prices rise, some people switch to products that have gone up by less.

Why is it so important and what is the relationship between inflation and interest rates?

Inflation can also impact some people’s incomes. If you have an index-linked state benefit, pension or savings product and inflation rises, you could benefit from this. Some companies also use the level of inflation to set annual pay rises.

Why does this matter to me?

If interest rates are low and people have access to cheap money – as has been the case for the past few years, it means there are more people who can afford goods like houses and cars, so this drives the price up.

In August 2017, the Bank of England held interest rates at 0.25%, predicting that higher inflation would eat into people’s spending power – in other words the rising costs of goods would result in us spending less. A combination of the rising costs of goods, us buying less goods or seeking the best deals, low wage growth and the unknown Brexit negotiations seems to be keeping an interest rate rise at bay, but whether this will change in the coming months is an unknown. Some are predicting a rise from 0.25% to 0.5% by mid-2018.

What can I do to manage my finances in this uncertain climate?

At TFS Loans, the interest rates on our loans remains fixed over the entire term, so your loan repayments will not be affected by a national interest rate rise.