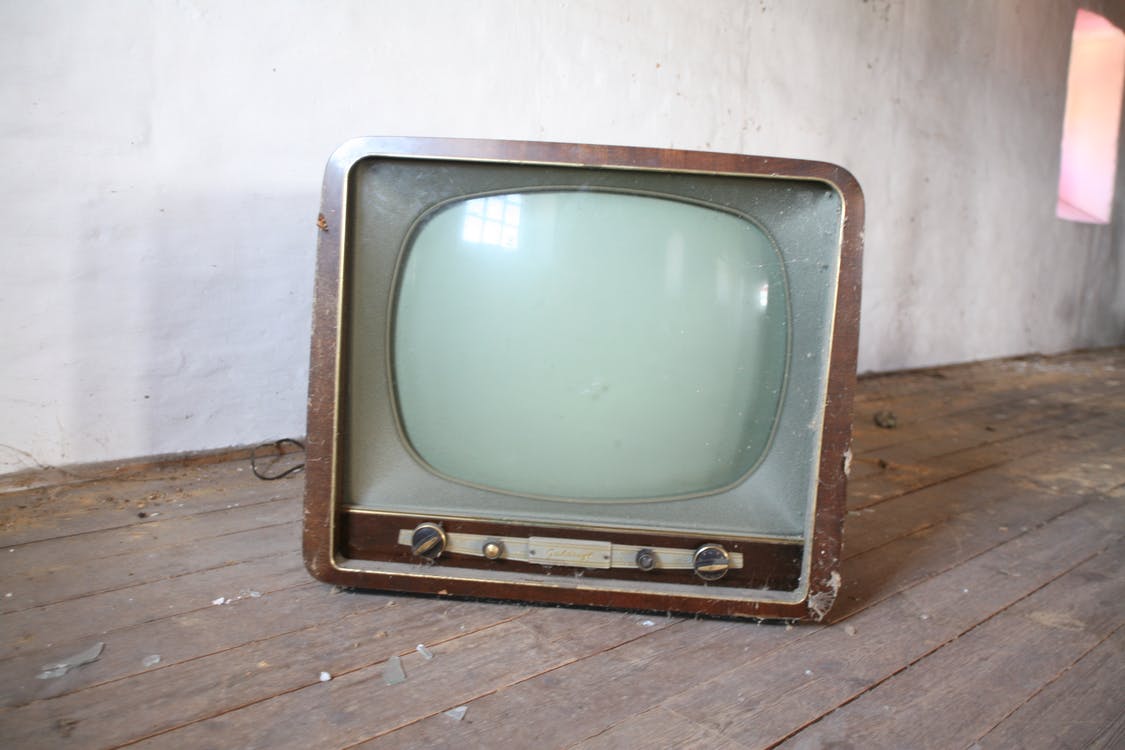 In our previous blog, we discussed how you can save huge amounts on the overall and monthly equivalent cost of your mobile phone bill by purchasing handsets separately, buying Sim only tariffs and including cashback into the equation.

In our second part of saving money on bills, we look at TV & Broadband and how you can not only use cashback, but also include supplier incentives to bring the cost down.

We won’t go into the full history of cable and satellite television, but there was once a time when Sky – or BSkyB as it was once known – ruled the roost in terms of premium television services and whilst some competitors such as Bell Cablemedia, NTL, Active & Telewest came and went, it was Sky that pretty much held the monopoly in the industry and meant that customers had to make the decision to either settle for terrestrial television or choose to take subscriptions with less reliable providers as an alternative to Sky.

Fortunately in the last 10-15 years, the industry has moved on leaps and bounds, especially with the prominence of high speed internet services, we are now offered a far greater range of quality premium services from a host of suppliers such as Virgin, BT & NowTV as well as top end subscription free services by way of Freeview HD & Freesat HD.

Unfortunately, whilst each company offer quality programming and technology including the ability to watch and record in 4k Ultra HD, transfer programmes to other rooms in the house, watch on mobiles and tablets etc, the competition has not done little in terms of bringing prices down and has actually sent them soaring. When you factor in broadband and phone line rental into the cost, some subscriptions can cost upwards of £110 per year.

We wouldn’t expect every customer to be on the premium tier package, but there are ways you can save on the costs of your phone, TV and broadband services across all providers and their range of options.

Firstly, when taking out a subscription, you should always be looking at cashback. We mentioned this in our blog on mobile tariffs. Basically speaking, if you were going to purchase a service or item from an online retailer, then by accessing that site via an intermediary cashback site such as Topcashback, Quidco and others, they pay you a % or flat rate based on your purchase. You’re essentially getting money for purchasing something you were going to anyway. It’s a pretty uncomplicated process.

In addition to cashback, BT, Sky and Virgin are known to occasionally offer added incentives such as free televisions, tablets and pre-paid Mastercards or Visa cards. For many of the main services on offer, these pre-loaded cards range up to £150. The cards are basically used the same way as your debit card, except you cannot use them to withdraw money, nor for some services such as online gambling etc.

A customer previously told us how he used cashback to first ensure he received £95 from the purchase of his BT broadband and line rental (£27.99 per month usually) and also how he received a £150 pre-paid Mastercard on top.

Looking at the overall deal, at £27.99 (& £9.99 initial setup) this would have cost him £345.87 for the overall 12 month contract. However, subtracting the pre-paid card (which can be used elsewhere to offset other costs) and the £95 cashback, it brought the total yearly cost down to just £100.87 – which works out to be an equivalent cost of £8.41 per month for his 52mb Unlimited Fibre broadband!

For next to no effort at all, that’s nearly a £20 per month saving which is good in anyone’s book!

The main benefit of having 3-4 genuine competitors in the market, like mobile tariff providers, means you can play the companies off against each other to obtain the best deals. This is especially true when it comes to retention deals for current customers.

TV, phone and broadband companies main assets are their current subscribers who think nothing about renewing with little thought, year after year for their services, meaning very little outlay and work required from the company and often at the detriment to the customer themselves, especially given that many are due upgrades to their set top boxes and routers, but will never think, nor be bothered, to enquire.

If you are prepare to do the homework on competitors and scope out preferential deals for yourself, then take this information to the customer retention/cancellation team to let them know you’re not happy with what you’re paying and that you can save money elsewhere. Someone in the team will almost certainly offer you some form of discount or upgrade on your account – but be careful not to be ‘upsold’ into more services for even more money, under the disguise of saving you money.

After this stage is when it gets interesting. If you are willing to cut ties with that company, then you will expect to receive some pretty lucrative ‘ex customer’ offers at staggering discounts, some up to 75%!

An employee at TFS told us the story of how he went through the process of cancelling his parents’ subscription with Sky, to then receive a 60% discount offer, which he snapped up and also took the route of cashback and a MasterCard which, when everything was factored in, meant that Sky were paying THEM 50p per month for their HD entertainment TV subscription!