Car Scrappage Schemes – How They Work And The Best Deals 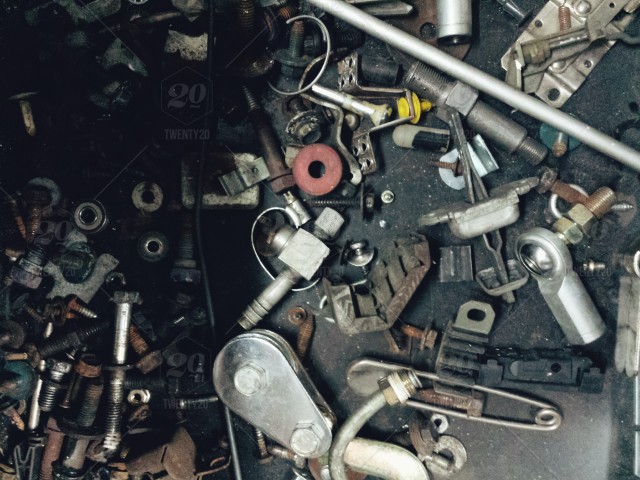 Car Scrappage schemes are designed to encourage drivers who have an older vehicle which emits a high amount of pollutants into the atmosphere, to be financially incentivised to swap it for a newer, cleaner vehicle. In other words if you are driving around in a car that is older than 2009 and is categorised as Euro 4 emissions standards or worse, you may find you get an additional discount when you buy a new model.

Some people believe you can save up to £8,000, but the first thing you should do is look up how much discount the dealer would routinely offer off a new car if you haggled and then make sure the scrappage discount is greater than the combined new car discount and the value of your used car. If it isn’t, there may be room for more negotiation.

Examples of current schemes as at September 2017 are: