News & Blogs
About TFS Car Finance The Beginning Of The End For Diesel Cars?

The Beginning Of The End For Diesel Cars? 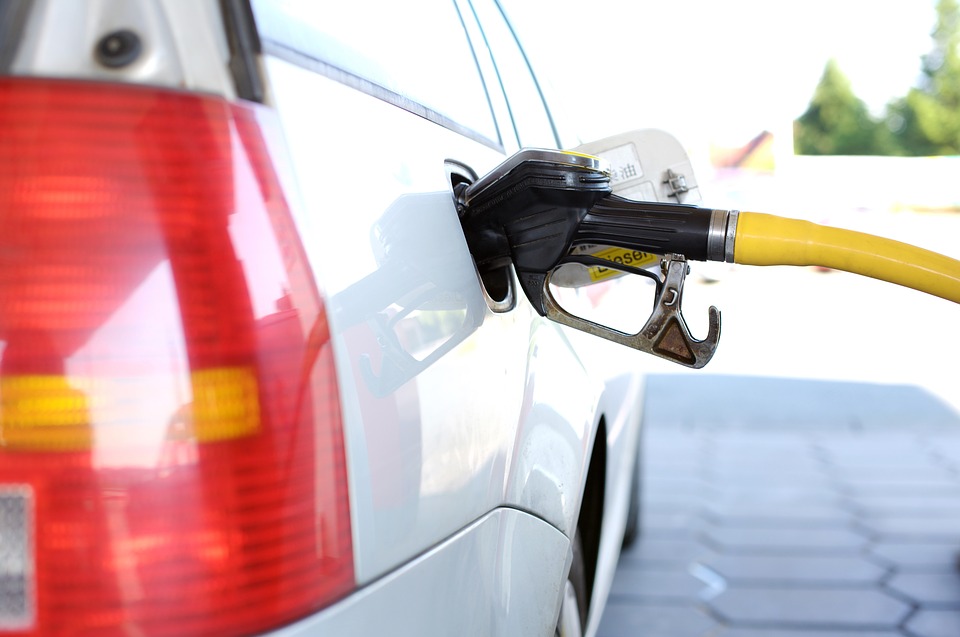 There is a lot of noise at the moment about the downfall of Diesel cars. 27 British towns and cities plan to bring in extra charges to drive a diesel car in their town. Some like the borough of Islington in London, have already increased parking fees for diesel cars. The cost of fuel and higher taxes on diesel cars are being considered for the Autumn 2017 budget. Diesel cars over 3 years old are expected to be particularly badly hit.

The Society of Motor Manufacturers and Traders – the UKs Automotive representative, reports decreasing demand for Diesel cars since the New Year and many people are considering whether to change their car to a petrol or electric alternative in anticipation of higher running costs.

But why the about turn from the late 90s and early noughties when we were encouraged to purchase Diesel cars because the vehicles produce less carbon dioxide than equivalent petrol cars?

So should you be looking to replace your diesel car?

It is unclear how many of the diesel charging schemes will be implemented, when they will come into force and which cars will be affected. If your old diesel car isn’t worth much on the open market and is giving you low cost motoring, it’s probably not worth you doing anything yet. There may be appealing scrappage schemes so you could get a good discount off a cleaner new model. Some advisors are suggesting that if you own a two to six year old diesel car that has retained its original value, it may be worth you looking at alternatives so you don’t suffer from sudden dips in value.

Diesel cars built before September 2015 are being targeted and owners of these vehicles are likely to see their running costs and taxes increase. The Euro 5 bracket – which covers all cars registered new after 1 January 2011, despite being cleaner than their predecessors, still produce more nitrogen oxide than modern engines.

The good news for anyone who has recently purchased a diesel car – Euro 6 vehicle, is that they are extremely clean and expected to be exempt from many of the additional costs.